Uriel Sinai is congratulated by POYi Director Rick Shaw for winning the Magazine Photographer of the Year award.

Uriel Sinai is an acclaimed photo-journalist, represented by Getty Images. In 2005 he was based in the Gush Katif settlement in the Gaza Strip during Israel’s disengagement – coverage which subsequently earned him the first place story prize from the “World Press Photo” contest. Sinai has been widely recognized for his photographs including being awarded second place at the 2009 Prix Bayeux-Calvados for his coverage of the war in Georgia, and the 2008 Magazine Photographer of the Year from Picture of the Year International. He has also won awards from the National Press Photographers Association, the China International Press Photo Contest in 2007 and 2008, and the Days Japan Photojournalism Award in 2007. His work is published regularly in newspapers and magazines around the world including: Time, Paris Match, Stern, The Economist, The New York Times, Der Spiegel and others. In 2011 Sinai endeavoured into video, co-creating a series of video-portraits with director Ben Shanni for Israel’s leading primetime news magazine show, Uvda. He also shoots commercials and video clips for leading campaigns and companies in Israel. In 2012 Sinai co directed the Documentary film “Numbered” with Dana Doron, winning awards worldwide both as a director and as Cinematographer of the film. 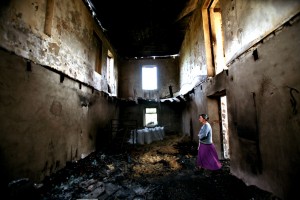 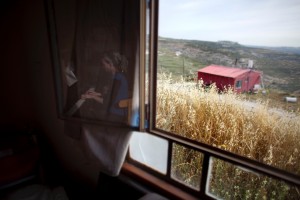 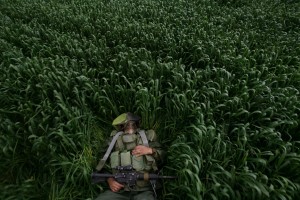 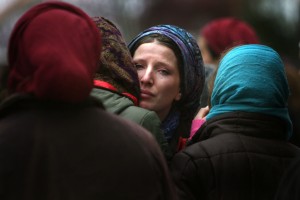